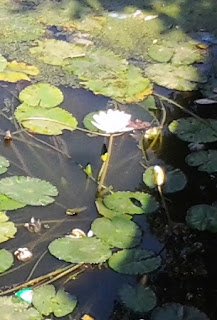 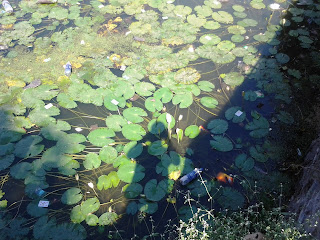 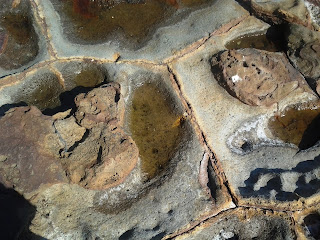 After a fifteen minute climb we were resting our backs on the walls of Madh fort. Banana chips didn't make for great lunch but the view compensated very well.
Our next stop was at St. Bonaventure’s Church and Mundapeshwar Caves. I will write about these experiences soon.
I hope you enjoyed reading so far…
Do share your views on my blog and let me know how I can make this a better read for you.
Posted by ShaaniE at 6.12.11 2 comments: